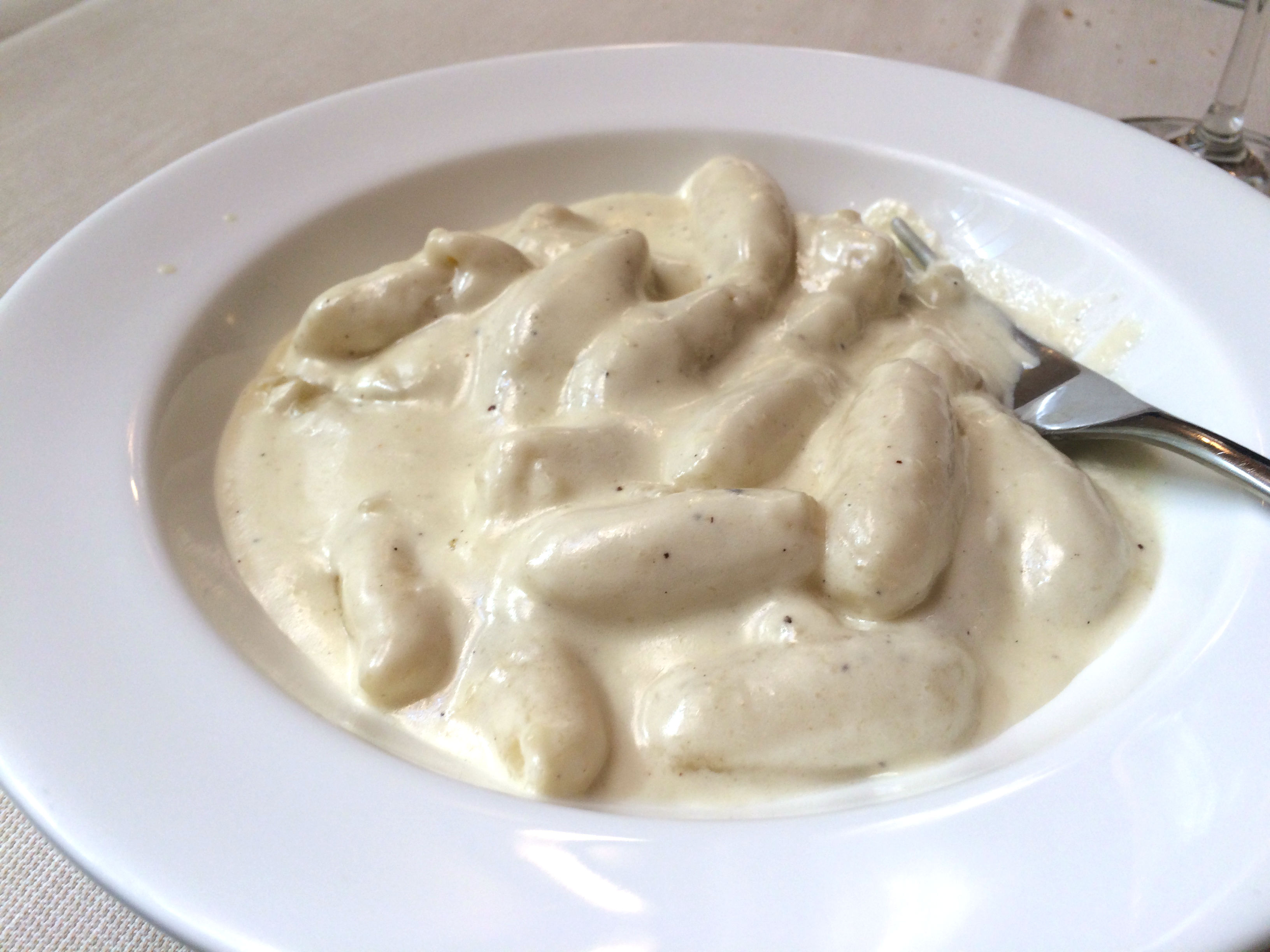 This week As Soup As Possible takes you on a trip to Bra, Northern Italy, to discover Piedmont’s cuisine.
The Piedmont region is one of the greenest in the country and the second largest after Sicily. Its majestic landscapes hold treasures of taste for foodies and wine lovers.
To give you an idea, if we can enjoy delicacies like grissini (breadsticks), Barolo, Moscato, gianduja and many more, we owe it to this voluptuous region of Italy.

Sacra di San Michele, one of Piedmont’s most suggestive landmarks. This monumental abbey has inspired the Piedmont-born writer Umberto Eco to write his masterpiece The Name of The Rose.
Photo credits: Elio Pallard, Creative Commons 4.0.

It’s not a case if Slow Food International was born here, in the land of white truffle (the one from the Piedmontese city of Alba is the most precious and expensive in the world), marron glacés and many least famous yet equally fascinating specialties.
Started by Carlo Petrini exactly 30 years ago in Bra, the movement stayed true to its mission “to defend regional traditions, good food, gastronomic pleasure and a slow pace of life” and grew to become a worldwide cultural phenomenon. Its motto of “good, clean and fair” food spread out to over 160 countries and is embodied in projects such as the Ark of Taste and Slow Food Presidia. These latter are aimed at preserving heritage foods and support small producers of traditional crops all over the world.

In the Piedmontese countryside, near Bra, Slow Food promoted the transformation of a former royal residence into a symbol of its philosophy and a renown gastronomic campus.
This Neo-Gothic country estate once belonging to Carlo Alberto of Savoy, Pollenzo, is listed in the UNESCO World Heritage since 1997 and currently hosts the University of Gastronomic Sciences (UNISG) – founded by Slow Food in 2004, the Wine Bank, and a four-star hotel, Albergo dell’Agenzia, the restaurant of which serves some of the most traditional dishes in Piedmont’s cuisine.
We sneaked into the kitchen to ask the chef what it’s like.

I won’t lie to my fellow vegetarians: with its meat galore, Piedmont is not the easiest of the twenty Italian regions for us to eat out. On the bright side, I challenge you to find dull tastes in this corner of Italy: even with limited options I can assure you won’t be disappointed with your gastronomic journey.

The chef with a happy customer.

Piedmont is the fifth region in Italy by number of local products (after Tuscany, Campania, Lazio and Emilia-Romagna). Its culinary heritage is a very rich one and has its roots in rural culture, the legacy of which is visible in the variety of mountain cheeses, in the preference for butter over olive oil and in the way elaborate and sensuous  recipes were developed to avoid food waste. Even as a long-term vegetarian, I can’t help but appreciate Piedmont’s cuisine for its use of the whole slaughtered animal, including the odd bits, the so-called quinto quarto (fifth forth).
It’s a frugal and more sustainable approach to meat consumption that is hardly found in industrialised countries.

To help you navigate the interview with chef Pierpaolo Livorno, here is a short glossary of Piedmontese specialties.